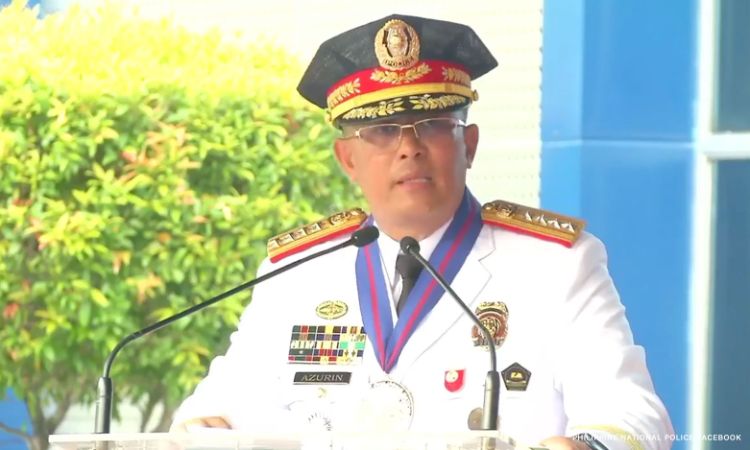 Philippine National Police Gen. Rodolfo Azurin Jr. on Monday ordered a probe into an apparent rise in abduction cases in the country.

In a press briefing in Camp Crame, Azurin said all concerned units of the PNP are being tapped whenever a relevant piece of information on a case is obtained by investigators.

“When there is a crime like an alleged kidnapping and a vehicle is seen, we also tap the help of the Highway Patrol Group (HPG). When a gun is recovered, we immediately contact the Firearms and Explosives Office (FEO) for verification.

It’s like we do an ‘all-PNP units appproach.’ Whatever a PNP unit can contribute, what skills do they have that can be utilized, we are addressing these all at the same time,” he said.

Azurin, meanwhile, emphasized that the public’s support is vital in solving these cases.

“Our work becomes easier because of the contributed videos being given to us through the social platforms it would aid our police personnel. If they did not send those videos, it would seem the policemen are totally unaware,” he said.

Azurin said that the latest reported kidnapping cases that they are probing happened on June 17 and July 4.

“These pieces of information that are very vital for the information of the police and everything that are being forwarded are already being acted by our investigators. Actually, we checked the videos forwarded to us using different media platforms and we saw that they are past crimes,

The PNP earlier allayed fears of rampant kidnapping cases in the country.

Citing the incidents of two children who were earlier reported missing in Bulacan, PNP spokesperson Col. Jean Fajardo said investigation showed that one of them ran away from home after being scolded while the other stayed overnight with a friend without telling their parents.

Meanwhile, Gaspar Maneja, the suspect in the killing of 15-year-old bike enthusiast Princess Marie Dumantay who was earlier reported missing, was already caught.